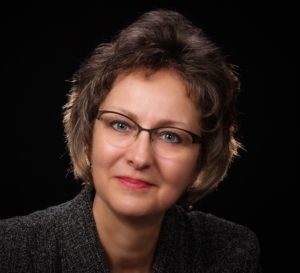 Mary Lafontaine has been appointed dean of human resources effective June 1st. Since 2004, Lafontaine has been with the Maine Department of Labor, first as manager of the Lewiston CareerCenter and then as regional director of all CareerCenters in Southern Maine. Prior to joining MDOL, she served as human resources manager for Allen Edmonds and PowerTel Technologies. Lafontaine has served as president of the Central Maine Society for Human Resource Development; board chair of the Lewiston-Auburn Metropolitan Chamber of Commerce; and as a member of the Auburn City Council. In 2018 she was named HR Leader of the Year by the Maine Council for Human Resources. A graduate of the University of Wisconsin, Lafontaine also has a master’s degree from the University of Southern Maine.

Maureen Aube has been appointed associate dean of finance and general services, also effective June 1st. A Lewiston native and graduate of St. Dominic Regional High School, Aube earned a bachelor’s degree in public administration with a minor in business management from the University of Maine at Augusta. She was employed for over 20 years by the Lewiston-Auburn Metropolitan Chamber of Commerce, where for the last several years she served as vice president and chief financial officer. Prior to her association with the Chamber, Aube worked for the City of Auburn, where she currently resides. 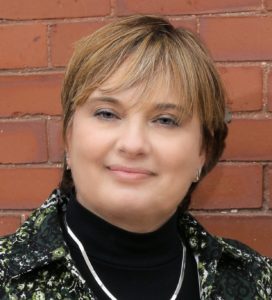