Auburn, ME – With over 75 cumulative years teaching and helping to see the college through decades of growth, CMCC announces the retirement of Ray Masse, Roger Philippon, Lester Ordway, and Don Varney.

For 38 years, starting as a groundskeeper, Ray Masse oversaw and helped create the beautiful lakeside campus CMCC is today. When he became the head of facilities, Masse wanted his employees to succeed – so he first focused on better equipment to do the job safely and more efficiently. Says Dan Graham, Masse’s successor, “Because of things like that, we can get by with a smaller crew and still maintain a beautiful campus.”

Ray was part of every small job, renovation, and new building project for nearly 40 years – overseeing the modernization of the campus. Whether fixing a desk or spending hours “…writing bids, contacting vendors, and ordering supplies…no job was ever too big or too small for Ray to help with,” says Dan. His institutional knowledge went deep. “He has forgotten more than most people will ever know about our campus.”

Throughout all of this, he maintained a friendly, open, and humble attitude. With an outgoing and friendly personality, Masse knew everybody by name and everybody knew him – both on and off-campus. “His crew respected him greatly and would do anything he asked,” says Dan. “There have been countless vendors that have already mentioned how much they will miss him.”

Philippon came to CMCC in 2006 after working at St. Joseph’s College in Standish and University of Southern Maine’s Lewiston-Auburn College. As dean of planning and public affairs, Philippon directed institutional assessment and research efforts; led the development and implementation of the college’s strategic plans; managed federal grants and served as accreditation liaison officer; directed community, legislative, and media relations and college marketing efforts; and served as executive director of the CM Education Foundation. Long active in his community, Philippon is a former member of the Lewiston City Council and currently serves on the Lewiston Finance Committee. He is also a member of the L-A Metro Chamber of Commerce, the L-A Rotary Club, and the Maine Public Relations Council. Philippon holds a bachelor’s degree in public administration from the University of Maine and a master’s degree in adult education from the University of Southern Maine. He and his wife Celeste live in Lewiston and devote much time and energy to the L-A Community Little Theater. They have a son Joseph, a detective with the Lewiston Police Department, and two grandsons.

Heather Seymour, director of marketing and communications, says of Roger, “For over eight years we worked hand-in-hand. He was a mentor and a sounding board. His institutional knowledge; compassion; and humor will be missed.”

Lester Ordway started in the Automotive Program at CMCC in 1997 as part of the Ford ASSET program. As a primary recruiter for the program, Lester spent many days meeting students and visiting high schools, many of who came to CMCC. Matt Walsh, chair of the Automotive Program, says Ordway was responsible for growing the program to what it is now, doubling the program in 2003. “We used to start a cohort of Asset students every other year,” said Walsh. “After that we began starting each fall.”

“Lester’s biggest contribution was often his interactions with students. He had sort of a fatherly relationship with a lot of the students,” commented Matt. “They would listen to him even when they didn’t want to, and he was a good ear when they needed it. Whether they were overwhelmed with classes, having too much fun outside of class, or homesick he was really good at helping them through it.”

Not only did Ordway have a significant role in running the Ford/AAA auto skills competition – awarding high school automotive students with scholarships to attend college – he also ran the ME/NH/VT contests and contributed to the finals for the past ten years.

In 2015, Ordway became a Representative for House District 23. He was re-elected in 2020. In his capacity as Representative, Ordway serves on the Inland Fisheries and Wildlife Committee, and the Leaves of Absence Committee. Ordway lives in Standish and has four children and four grandchildren he looks forward to spending time with.

Don Varney spent a decade at CMCC creating a thriving Building Construction Technology department. A creative and energetic leader, and inspiring teacher, Varney turned the lab into a modern learning center with redesigned curriculum to focus on student-first learning. In 2013, he was presented with the Faculty Member of the Year award.

A graduate of CMCC, Varney earned a baccalaureate degree in applied technical education at USM and is certified as a Building Analyst Professional. With over 30 years of experience in the construction field, and working closely with his program advisory board, he created class content changes to enhance work-ready knowledge and skills, including adding building science and international residential code to the curriculum. Don also created a vibrant concurrent course, collaborating with instructors at secondary regional technical centers and strengthening ties through shared values.

Finally, he spearheaded the creation of the Building Construction Jobsite Program. A joint effort of CMCC and residential and commercial companies, this two-year program provides students with alternating classroom and laboratory training with paid, on-the-job experience. Varney’s expertise and changes in the Building Construction Technology department will be fostered and continued through the College; his successor as program chair, Curry Caputo; and other program instructors. 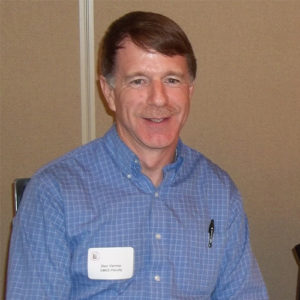 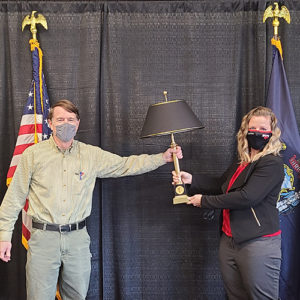 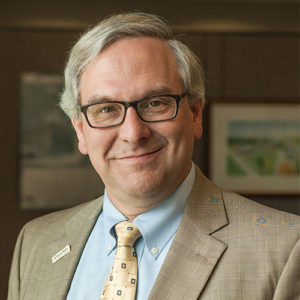 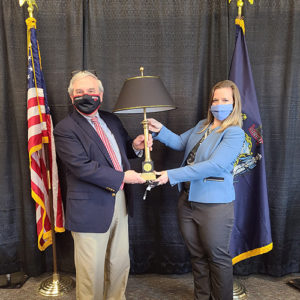 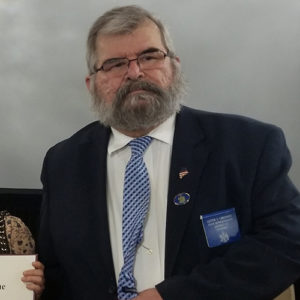 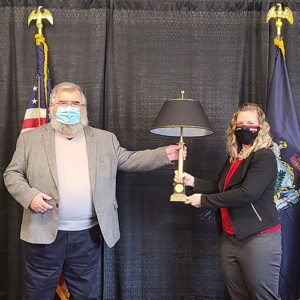 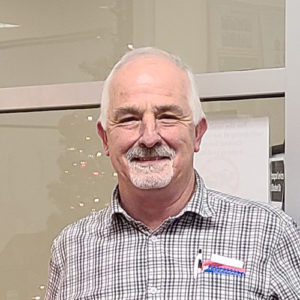 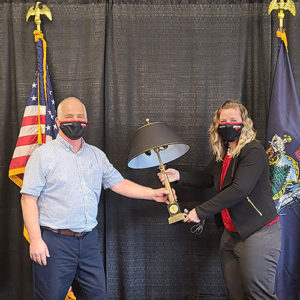