No fewer than five CMCC alums were among the graduates of the 33rd Basic Law Enforcement Training Program (BLETP) at the Maine Criminal Justice Academy. The graduation ceremony was held in December at the academy, which is located in Vassalboro. 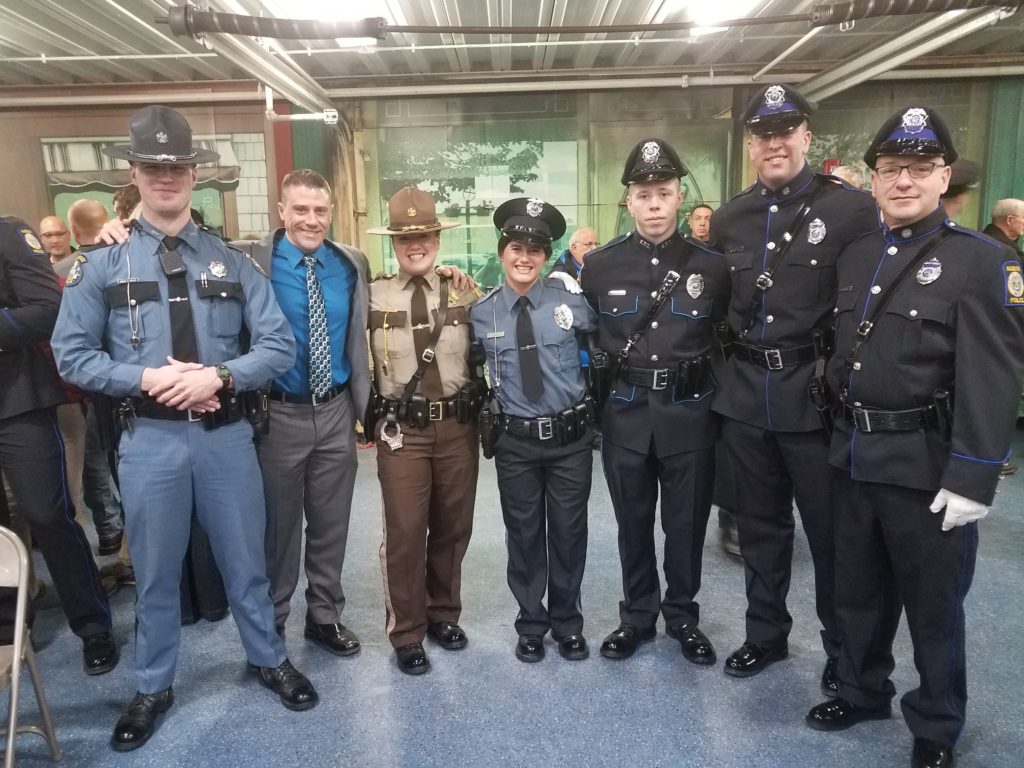