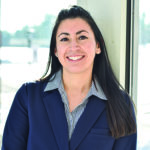 Allie Johnson has been hired as the associate dean of Finance and General Services. Johnson comes to CMCC after seven years at CIEE in senior operations and five years at Norway Savings Bank in financial services. She holds two bachelor degrees from the University of Southern Maine and an M.B.A. from Southern New Hampshire University. Johnson also holds all Maine insurance licenses and a Maine Producer license. 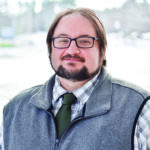 Tim Sardano joins CMCC’s Center for Workforce and Professional Development as a workforce program specialist. Previously a deputy communications director with the State of Maine Department of Labor and a communications consultant/contractor in the private sector, Sardano has held various marketing and project management roles since 2003, including communications, special projects, and an analyst. He holds a BA in Communications and Journalism from Saint John Fisher College. 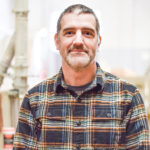 With over 20 years of experience, Peter Coffin joins the Building Construction Technology program as a full-time instructor. Coffin was previously the property manager at Vaughan Woods and Historic Homestead. He holds an A.A. in Mechanical Engineering Technology from Wentworth Institute of Technology, and a B.S. in Physical Science from Northern Arizona University. 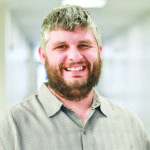 Chris Thoma joins the TRIO program full-time as the tutor coordinator. A well-loved adjunct math instructor at CMCC since 2017, Thoma was presented with the 2019 Adjunct Faculty Member of the Year award. He has tutored in both the Math Science Center and TRIO since 2017. Previously, Thoma was an assistant professor at the U.S. Military Academy at West Point and served in the United States Army. He brings a strong sense of organization, high energy, and a caring attitude to CMCC’s students. 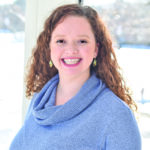 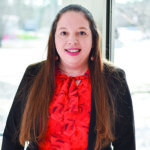 Tatiana Pullen joins the TRIO program as a retention and transfer advisor. Originally from Brazil, Pullen comes from St. Thomas University in Miami, FL, with over fourteen years in higher education. Pullen brings experience in coordinating tutoring & testing services, dual enrollment programs, and academic advising. She is also an alumnus of St. Thomas University, having earned both her bachelor’s and master’s degrees from there.