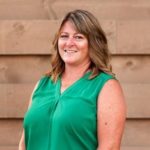 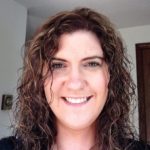 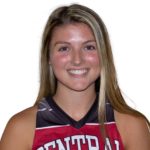 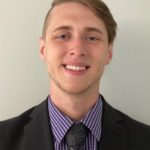 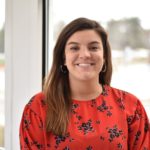 Michelle Bourne, JMG College Success Specialist. Bourne has joined the Learning and Advising Center team as the JMG (Jobs for Maine Graduates) college success specialist. She is a graduate of Quinnipiac University where she earned a bachelor’s degree in English Literature with a minor in Communication. A Portland native who now lives in New Gloucester, Bourne worked previously at the Lewiston Regional Technical Center.

Jennifer Cabral, Director of Learning and Advising. Cabral started in this position in the spring.  A member of the CMCC Class of 2004, she went on to earn a bachelor’ degree from USM and her MBA from the University of Phoenix. She also graduated from the Kennebec Leadership Institute in 2014. Prior to joining CMCC, Cabral worked at Andover/Kaplan/Purdue for 11 years, working her way from her way from admissions advisor to Center Director. She makes her home in Greene.

Kristen Huntress, Financial Analyst. Huntress recently graduated from CMCC with President’s Honors, earning degrees in Accounting and Business Administration and Management. She is now pursuing her a bachelor’s in Accounting at USM. The winner of the 2019 CMCC Female Student Athlete of the Year Award, Huntress was a member of the 2019 national championship basketball team and was named a USCAA Academic All-American. She lives in her hometown of Harrison.

Matthew Poorman, Facilities Maintenance Specialist. On the job at CMCC since June, Poorman is a native of Wauseon, Ohio. He has enjoyed a varied career working as a mechanic, a heavy equipment operator, and a welder, for which he holds a number of certifications. Poorman’s skills also extend to pouring and finishing concrete.

Dustin West, Admission Representative & Esports Coach. West joined the Admissions staff in April. A former student athlete at CMCC, he then transferred to the University of Maine at Augusta where he recently earned his degree in Justice Studies. Dustin is also serving as coach of the Mustang esports teams. A competitive esports athlete since he was eight, he currently competes professionally in Fortnite.