The new CMCC Esports Arena was packed on Saturday, April 6 with interested students and family members!

The only arena of its kind in Maine, the 1,600 square-foot high-tech arena located in Kirk Hall is being equipped with Alienware Area-51 Threadrippers; five console stations with Xbox One, PS4 Pro, and Nintendo Switch; and a Twitch broadcast booth for live streaming matches. 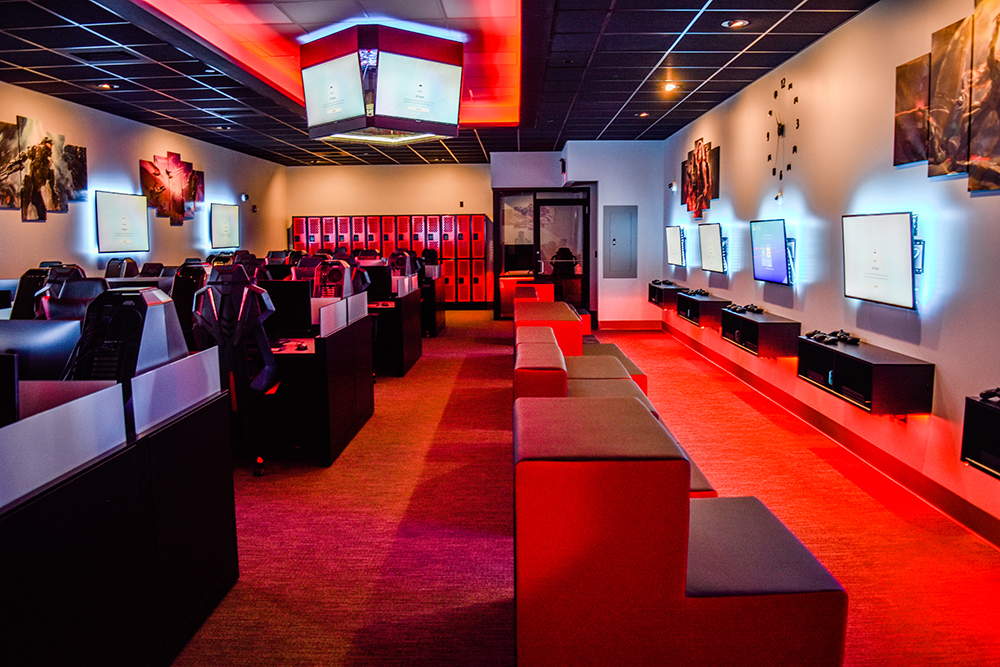 Esports is a hugely popular and rapidly growing field of competitive video gaming. The college announced earlier this year that it is joining the National Association of Collegiate eSports (NACE) starting in the fall. Director of Admissions Andrew Morong notes that CMCC continues to recruit top players in Maine and beyond to join the first teams. Students who participate will have to meet the same requirements as other athletes at the college.

Some of the games the Esports teams will compete in include Fortnite, Rocket League, Apex Legends, Overwatch, League of Legends, CSGO, Rainbow Six Siege, Madden, NBA 2K, and FIFA.

Morong also notes that CMCC will be competing largely against four-year colleges, since they comprise 90 percent of NACE membership. “We will be the only community college north of Virginia to offer competitive eSports,” he added.

In addition to the Esports teams, CMCC is also starting an Esports associate degree program that will focus on the business aspect of Esports, such as marketing, organizing and promoting events, and utilizing digital technology. 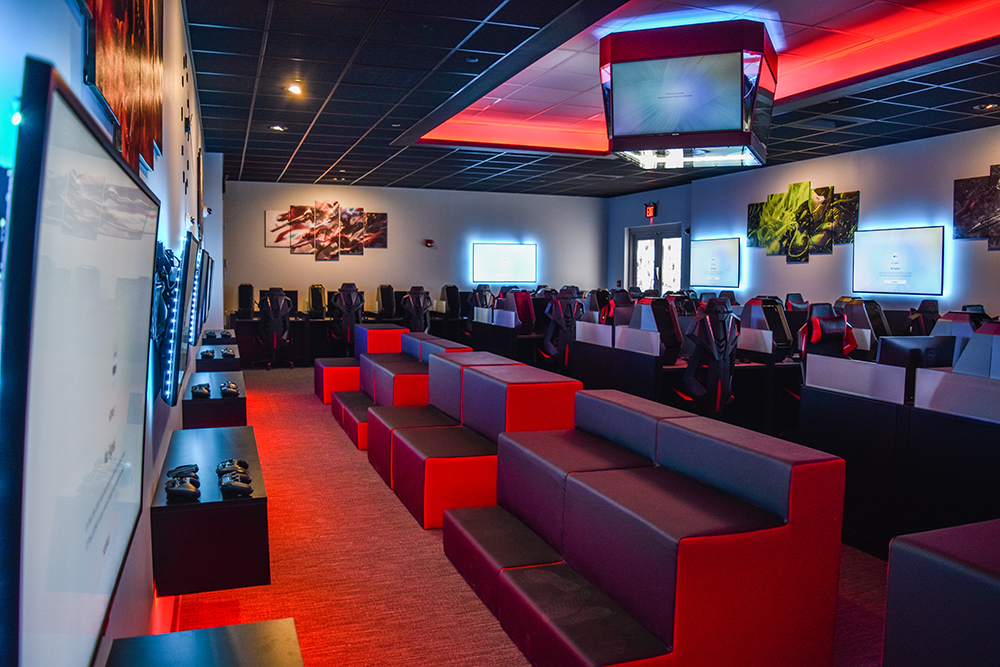 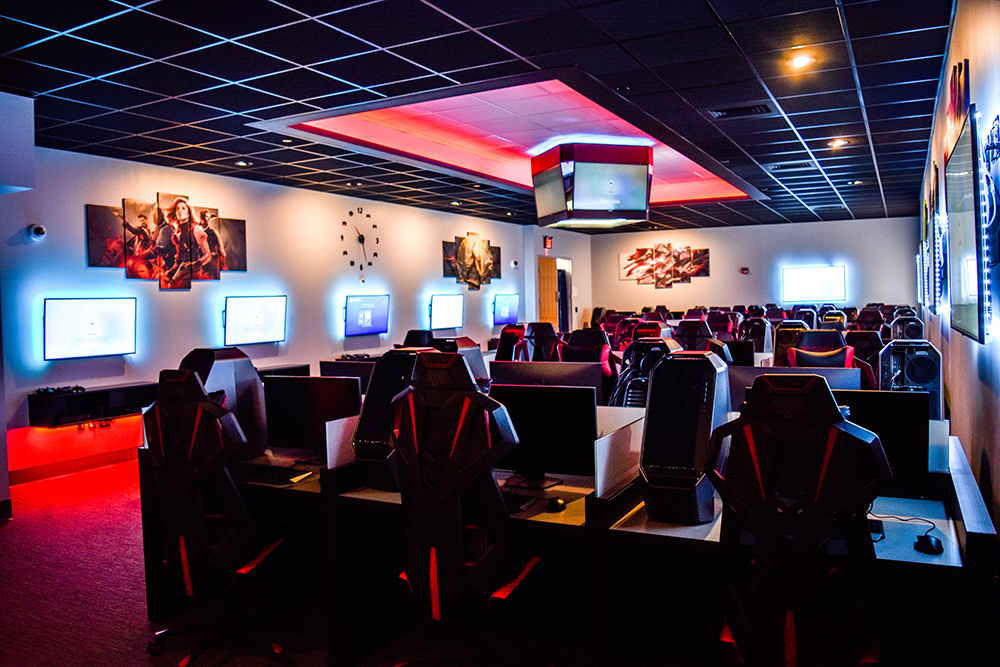